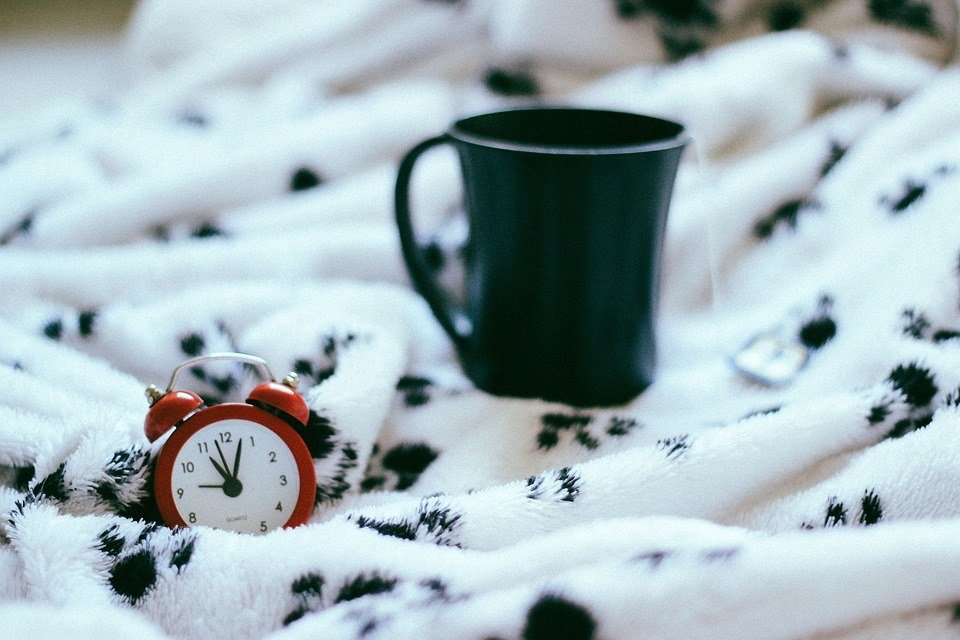 For the past few years, there have been numerous studies conducted showing that insomnia not only is a problem to a person’s sleeping patterns but also to their mental well-being. Mental disorders can be caused by insomnia, a new study revealed.

When we sleep our brain is resting and basically taking a mini-vacation to recover from everything that has happened or occurred during the day. It helps your body recover and repair. When you don’t sleep, your brain cannot do those things and this causes problems to your overall psychological health.

The recent study, published in the journal The Lancet Psychiatry, included more than 3,700 third level students (with an average age of 24) at 26 UK-based universities who had insomnia. In the study, Daniel Freeman, wanted to prove that if insomnia could be treatable, can hallucinations and paranoia be prevented to some degree or even fully?

The study was a single-blind, controlled study, meaning that the researchers knew which medications were given but the students receiving them did not.

Students were split into two groups: one group was randomly assigned to receive an online course of six 20-minute sessions of CBT for treating insomnia and the second group received no treatment. Their progress was checked every few weeks for improvements in their insomnia, hallucinations and paranoia.

The study found that participants receiving CBT treatment sessions for just 10 weeks showed a significant improvement in both sleep and mental health with no adverse effects.

While the majority of the subjects did not have clinically diagnosed mental health disorders, researchers say they believe the main trigger for hallucinations and paranoia could be from a lack of sleep, insomnia. So when CBT therapy sessions were introduced and the students began to sleep better, paranoia and hallucinations were also greatly reduced.

Freeman quotes “Having insomnia doubles your chances of developing depression and we now know that if you treat the insomnia it reduces depression”.

This study is the largest psychological study done for insomnia and mental related problems. The findings have proven that mental disorders are as a result of insomnia and it is important that sleep is maintained and not interrupted. Interrupted sleep patterns can wreak havoc on the brain causing severe psychological problems.

The results of this pioneering study are encouraging suggesting that if sleep plays an important role in mental health then doctors should indeed consider it a priority to improve a patient’s sleep, the authors wrote.

By treating insomnia doctors can help with mental illness. Freeman wrote, “For too long, insomnia has been trivialized as merely a symptom” of other mental health conditions, and has been thought of as a problem to be tackled. But “for many people, insomnia can be part of the complex package of causes of mental health difficulties,” he said.

Researchers from the Sleep and Pain Lab in the Department of Psychology from the University of Warwick (not involved in this study) have also demonstrated that conditions like fibromyalgia, back pain and even arthritis are directly linked with negative thoughts about insomnia, and this too can be effectively managed by (CBT).

While this is breakthrough research and very encouraging indeed, more research is to be undertaken to see how long the effects of CBT last, the team said.